And so we begin…

…the second half of our Letham Nights Century! For our 51st event, we are branching out again to another exciting musical genre. This time, we are proud to present the extraordinary Balkan & klezmer ensemble, She’Koyokh. Hailed as “one of London’s musical treasures, playing the best Balkan and klezmer music in Britain” (Evening Standard), the band have also been described as “amongst the finest klezmer ensembles on the planet” (The Australian).

The band will be touring their fourth album, ‘First Dance on Second Avenue’, a formidably gymnastic journey across Eastern Europe, She’Koyokh starts out in 1950s New York featuring klezmer, virtuosic Balkan dances and soulful songs from Albania, Armenia and Bulgaria, finishing up in a Turkish sauna, via Romanian mountains, and Serbian villages.  The tour takes in Southampton, Liverpool, York, Radlett, Edinburgh and Chichester, the Trondheim Jewish music festival in Norway AND OF COURSE LETHAM NIGHTS!!

As well as TV appearances and live sessions on BBC Radio 3’s In Tune and World on 3, they have performed at festivals such as Glastonbury, Cheltenham, WOMAD and Sziget (Budapest). In March 2014 She’Koyokh released their third album, Wild Goats & Unmarried Women, on World Music Network’s Riverboat Records to critical acclaim, receiving 5 star reviews in the Evening Standard and The Australian and 4 stars in the Guardian.

So, if you know anything about Klezmer music, you will also know that the vibe on stage is going to be electric and the dance floor is going to be BURNING HOT!  Have a wee listen…

Opening for the band will be the supremely talented singer-songwriter from the east coast of Scotland, Nicola Madill.  Nicola is a solo artist but also lead singer and writer for The Jagged Violet. Inspired by the sounds of the seventies her solo work is a mixture of folk, blues and americana with some Eastern influences which will fit right in with our main act! Her debut album A Long Time a Comin’ features Sitar, Esraj Bouzoukie and open tunings. Nicola is a rising star and has made a number of ear-catching appearances on national radio.  Have a wee listen to this glorious track with Nicola’s rich vocals and a lush arrangement: 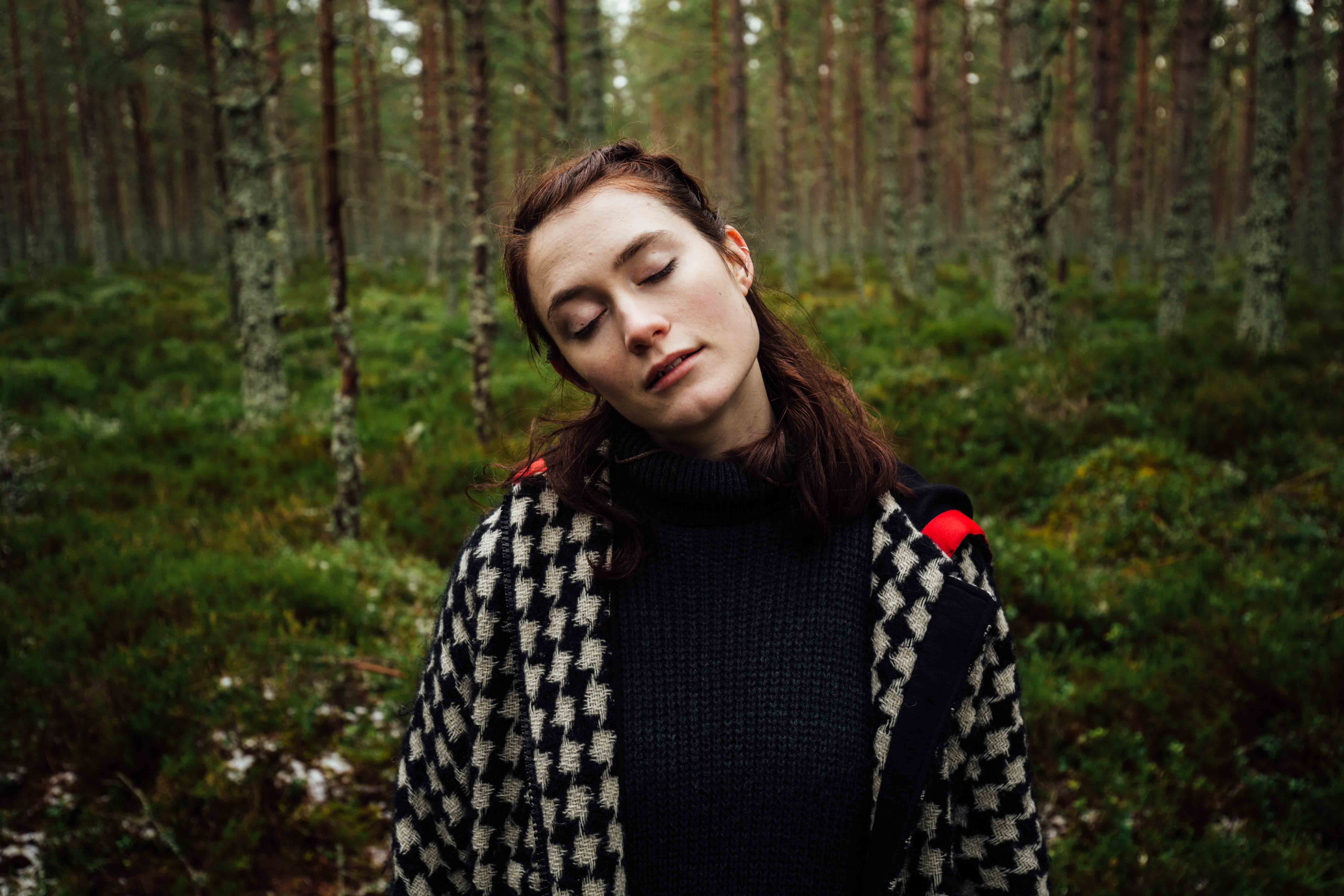 We had to pinch ourselves when the amazing Rachel Sermanni gave us a resounding YES! when we asked if she would headline our 52nd show on Saturday 17th June.  How exciting is that!!

Tickets for this are now also on sale.  Please use the correct reference if booking for this show. 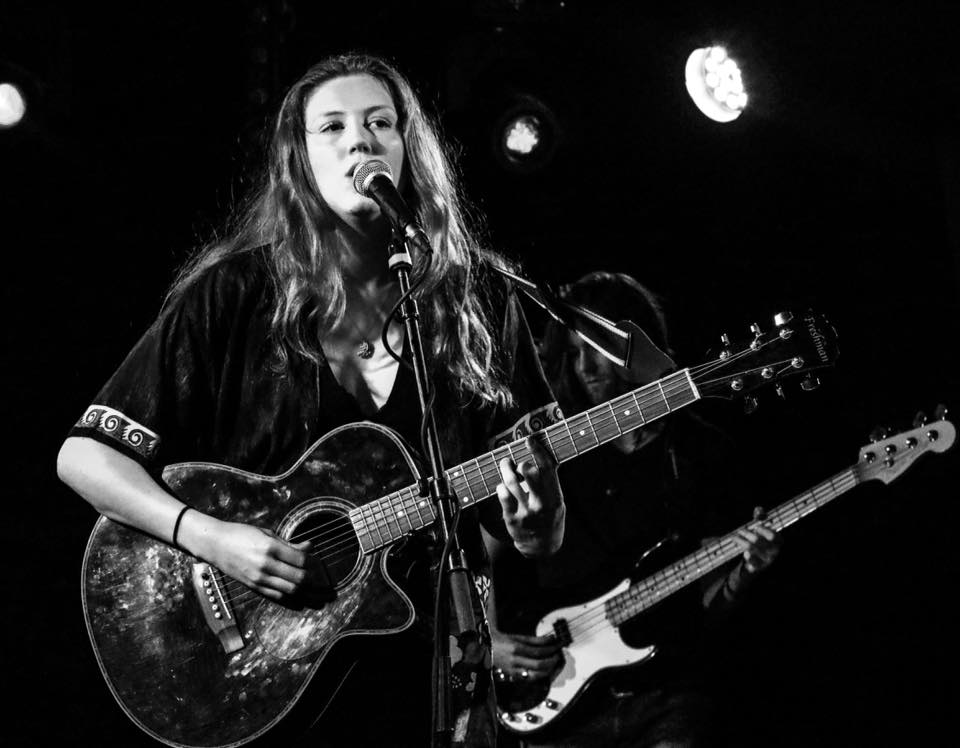 We are also now delighted to announce that the opening act for this show will be the fantastic Hannah Jarrett-Scott who has just launched her first EP, Pictures, to critical acclaim.

So you think you’re funny?

At Letham Nights we are no fans of walls and boundaries.  So on October 7th 2017 we will be breaking boundaries again and hosting our first and undoubtedly hilarious COMEDY NIGHT!  This will be a special memorial show to a great friend of ours with our main act taking no fee and the proceeds going to MacMillan.  Again, we will keep you posted with details.