Attention All Singers: Bride In Need

The website received the following plea for help. Can you help a bride in need?

Hi I was wondering if anyone can help me…. I had a singer booked for my wedding at balbirnie house, glenrothes for 6-7pm on sunday 17th june 2012 to sing and walk around the tables as my guests ate, my booking has now cancelled and i am struggling to find someone else… can anybody help? Thanks Nicky- 07964097072 / wicked_cola@hotmail.com 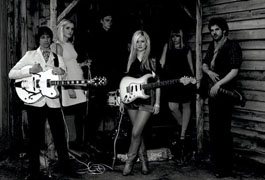 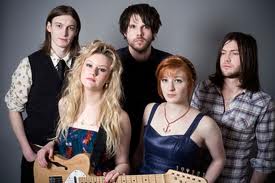 That band from Dundee 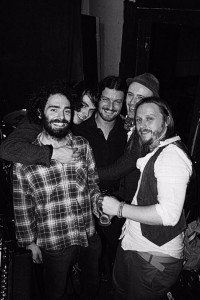 “I have rarely, if ever, been as overwhelmed and enthralled by a live performance as I have been tonight” Joe Leightley, Glasgow Music

Aye, I know the one you mean now… What about them??

Yer kiddin me on!

If you know what’s good for you, get booked in now!  Tickets are selling fast already

You certainly will!  I wouldn’t miss it for the world!

Keep in touch with Letham Nights… 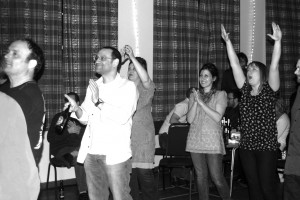 Keeping in touch with Letham Nights is dead easy:

Amy Rayner to support The Banana Sessions at Letham Nights 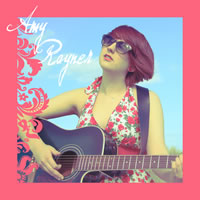 Emerging and very local artist, Amy Rayner, will support The Banana Sessions at Letham Nights #22 with songs from her new eponymous EP.  Rising star Amy from North East Fife, is a young singer-songwriter with a prodigious talent who cites as amongst her influences Sheryl Crow, David Bowie, Bob Dylan, Joan Jett & The Blackhearts, The Pretty Reckless, Bright Eyes, Belle & Sebastian and the Eels.   For more info… http://www.amyrayner.co.uk/ 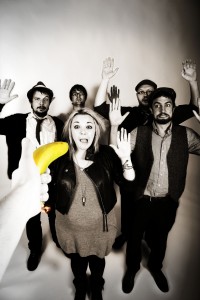 Prepare yourself for an explosive live performance!

The Banana Sessions are a Scottish five-piece, each with their own musical style and wild imagination. The band formed in 2007 and soon became known for their unique style of pop music with heavy folk and jazz influences. And in the four years that they’ve been together, they’ve played blazing live shows across the UK; recorded two EPs – the Yellow EP and the Green EP; and most recently, released their debut album, Mixtape.

The Yellow and Green EPs were both recorded live over a few days, in an attempt to catch the band’s energy at its best, but Mixtape sees The Banana Sessions explore a much more intricate and mature sound. The album features a selection of Scotland’s musical finest, including Martin Green & Aidan O’Rourke (Lau); Lindsey Black & Heather McLeod (The Bevvy Sisters) and Ross Ainslie (Treacherous Orchestra/Salsa Celtica); and was produced and engineered by Garry Boyle (The Depot), mastered by Stuart Hamilton (Castlesound Studios) and with concept production by Dave Hook (Stanley Odd).

The Banana Sessions are a live force to be reckoned with, and are now renowned for their explosive live performances both on stages and off. Their much talked about bout of guerilla gigs included appearances on various forms of public transport (buses, trains, subways, etc.) across the UK. And on a train from Glasgow to Edinburgh one night, their impromptu performance impressed a writer from The Skinny so much he gave them a four star review. After this, they were asked to perform at Glasgow’s Subway Festival, ventured further afield to Ireland and London, where they played an impromptu gig at Fruit Towers – home of Innocent Smoothies – and entertained the crowd every night at the Edinburgh Fringe Festival aboard a most unusual venue, The Pink Bus.

The band are now UK festival favourites; and have had their Wellington boots firmly wedged into the muddy fields of such staples as Wickerman, Insider, Knockengorroch and Kelburn Garden Party. More recently, they were delighted to be named one of the highlights of Beatherder 2009/10 and in 2011, rocked the socks off Glastonbury.

The Banana Sessions’ reputable shows have gained them recognition across the UK but they’ve also managed to make an impression worldwide with their famous ‘Prodigy Medley’ (view below), which has reached over 200,000 hits (and counting) on YouTube and was posted by The Prodigy themselves on their own website. February 2012 sees the band embark upon The Banana Sessions Mixtape Album Tour… so keep your eyes peeled for them at venue near you.

The Banana Sessions are:

And now here is that famous ‘Prodigy Medley’,

A new era for Letham Nights…

So that’s it!  We are going official!  We said we were taking a bit of time out to reflect and that’s what we have done.  And the result of that reflection is…. 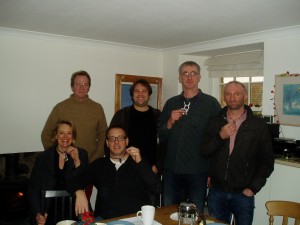 This means that we are now an official voluntary organisation with a chair, treasurer and secretary and a bank account.  This is very exciting.  We will now be able, if we can get our act together, to organise online ticketing.  We will be able to apply for grants more easily.  Most of all, we will be able to have committee meetings (ORDER! ORDER!) with minutes, and once a year (obviously) an Annual General Meeting!  Woohoo!

So there you are.  Look out for our deliberations… 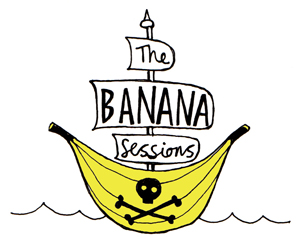 More importantly, look out for details of the next Letham Nights which will be on 3rd March with the highly talented and entertaining….

The Banana Sessions – lots of wonderful details to follow…

October is Oxjam month when music events across UK are dedicated to raising money for Oxfam. Letham Nights will be supporting this campaign with a fantastic open mic night on Saturday 1st October at 8pm featuring a talented array of acts as well as a set from Edinburgh band Buckley’s Chance. If you would like to reserve a ticket, contribute to Oxjam or offer to perform at the open mic session, please use the contact details opposite to let us know!

Donate to our Oxjam campaign – click on the link below…

Please note that we are raising funds for, but do not represent, Oxfam 🙂 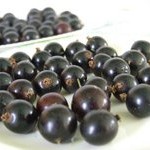 It’s about time we let you know properly about our next Letham Nights on 13th August 2011.

It’s going to be a packed day with the Annual Letham Flower and Produce Show taking place.  Local makers and bakers and gardeners and growers from across the parish will be showing off their skills and vying for the favour of the judges to win the top prizes.  Why not make a day of it and come along at 2pm to see the winning entries.  The auction at the end of the afternoon is always a great chance to stock up on delicious home made cakes, jams and jellies, wine, flowers and prize vegetables.

At this point we need lots of help to clear up after the flower show and QUICKLY get set up for Letham Nights.  If you are around your help would be greatly appreciated!

Once we get this done, get the musicians sound-checked, the lighting sorted, tables laid, bar set up (phew!) it will be time to welcome our star guests for the evening…. 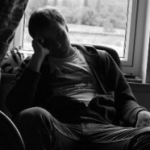 First up, local boy, David Latto.  David has been making his mark over the past few years playing venues across Fife and beyond and delighting audiences with his unique brand of country/americana.  Here is a review of his new EP “Three Thousand Miles From Nashville”

He taps into the melodic and lyrical traditions of a culture three thousand miles from his home and imbues it with vitality.  Latto’s voice is particularly compelling, warm and resonant, with just a touch of his native accent evident, whilst the sparse arrangements really allow the songs to shine.

We have a treat in store! 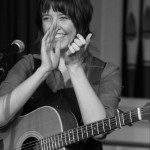 We are then delighted to welcome back to Letham and Scotland – for the third time!! – the wonderful Chloe Hall from Melbourne, Australia.  Chloe is a big fan of Letham Nights making our spines tingle the last time she played with her heartwarming melodies and the moving stories in her songs.  This time she will be accompanied by virtuoso violinist Silas Palmer. Together they have just finished recording their new album, financed entirely through the pledges of fans.  Add your name to the list of pledgers and get the new download or a hard copy or a whole range of other possibilities…. We can’t wait to hear it! Here is what others have said about Chloe:

Chloe Hall has power. Every once in a while you attend a concert that has you wondering why you’ve never heard much about the artist on stage because they sound so good. 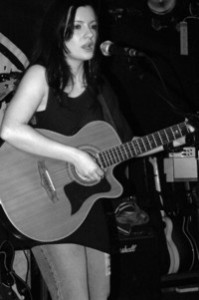 Finally, in an exciting triple bill, we will have sparkling, rising star, singer-songwriter Adriana Spina, one of the most exciting talents in the independent Scottish music scene.  Adriana has been a sell-out success at the Edinburgh Festival Fringe and made headlines when she was handpicked to support Sheryl Crow in the American superstar’s only UK headline date of her tour.  She will be joined by her four-piece band to finish off a cracking evening in style.

Adriana’s debut album “Never Coming Home” has just been released so we will be one of the first to get the chance to hear her new music and buy the CD.