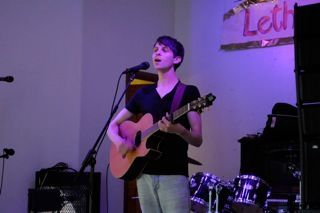 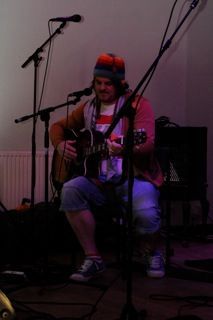 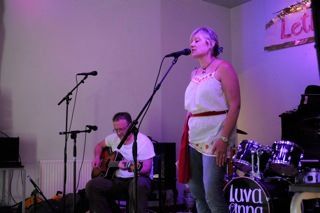 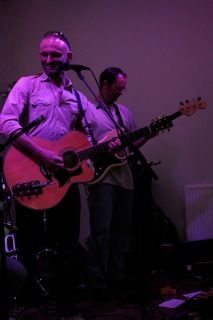 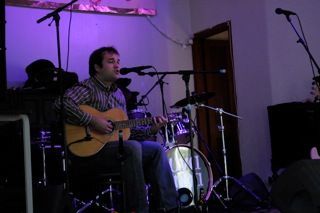 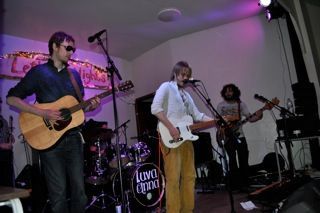 The Letham Nights Dynamic Duo of Mike Farrell and Roy Campbell have just set up some groups on the most popular Social network sites; Facebook, Twitter and My Space.
Just click on one of these links to go their pages

Letham Nights aims to bring high quality music to Letham and provide a stage for local talent. We are committed to creating a zero-carbon village hall and funds from these events will go towards this aim. We support North Howe Transition Toun and are delighted to welcome the Transition Tavern to provide you with local ale and wine.